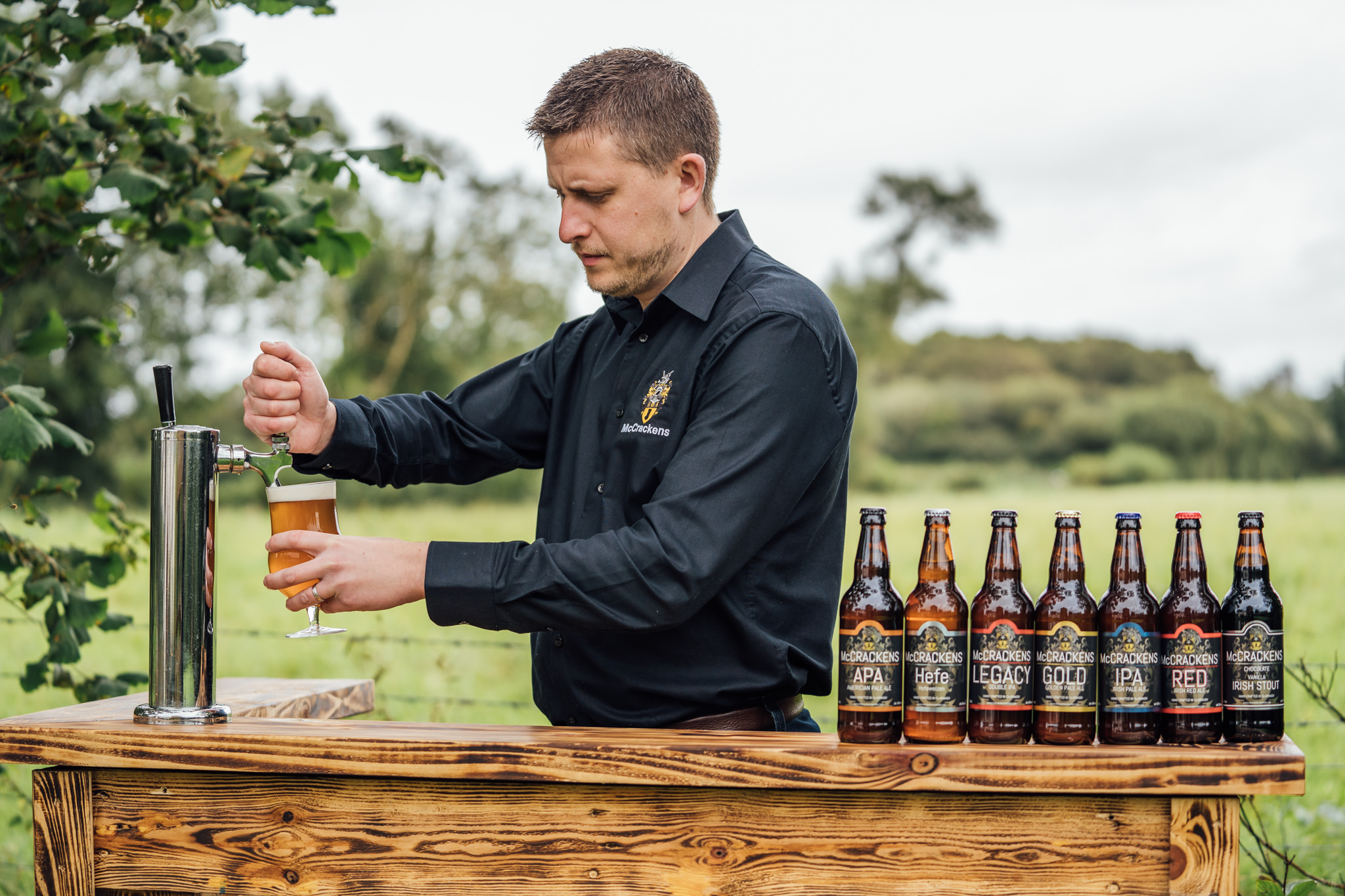 ULSTER GROCER – My Life in the Grocery Trade 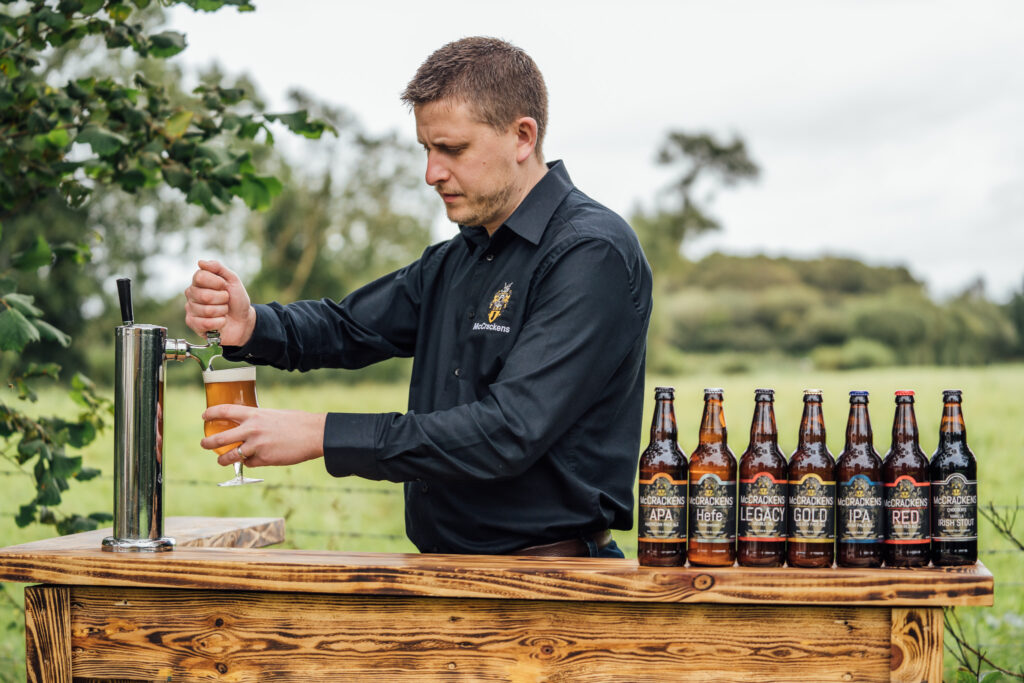 I’ve worked most of my career in the IT sector. Even though on face value they are two completely different sectors, I’ve picked up invaluable experience and it’s allowed me to turn my passion of brewing and dream of starting a microbrewery into a reality.

WHAT DOES YOUR ROLE INVOLVE?

Running a small family business, my role couldn’t be more varied. I find I have to wear many hats. Some days you will find me brewing, bottling or packing out in the brewery. Others, I’ll be on the road travelling around the province selling our seven-strong range of Irish Craft Beers and of course out on deliveries. When we started out a little over two years ago, it was just myself and my wife. Now we’ve a team of five, due to increase very soon due to expansion.

McCrackens officially opened in September 2018, although I guess I had been in the ‘role’ from November 2017. It took almost a year to make my dream into reality. Taking the initial concept, developing our range, turning an empty shell of a building into a brewery and of course ensuring we complied with all the legal requirements.

BEST/WORST PARTS OF YOUR JOB?

I love brewing from taking an idea of a recipe, turning it into reality, taking the first sip and then seeing other people really enjoying something I’ve created. I also love my sales days where I get out and meet new perspective customers and feeling that sense of achievement when I’ve made a sale.

If you asked me what the worst part of my job was at the start of the year, I don’t think I could have answered it. However, post-lockdown that’s a different matter. Like many businesses we encountered challenging times. Thankfully, we were able to diversify somewhat and concentrate our sales efforts on the off-sales trade and through our website.

My typical double brew day will involve getting up at 3:45am to start the brew. The whole day should take around 12 hours, although there are times when something doesn’t go as planned such as a pump not performing 100% or encountering a ‘stuck sparge’ and this could extend things considerably. In fact, on my first ever outing with the system I attempted a double brew day, which, in hindsight, was a big mistake. Due to some teething issues encountered, the day was extended to 23.5 hours. At the end of a double brew day, we will have produced two batches/fermenters full of our beers. It will be a further 10 days or so before it’s ready to bottle and another six weeks before it’s matured enough and can be delivered.

WHAT DO YOU LIKE TO DO TO UNWIND AWAY FROM WORK?

Spending time with my young family. We’ve two boys, a four-year-old and a three-month-old, so we’re never short on games and entertainment.

TELL US SOMETHING ABOUT YOURSELF NOT MANY PEOPLE MAY KNOW

I also have a passion for cooking, I love trying out different recipes. In relatively recent times, I’ve been combining my two passions and experimenting cooking a variety of dishes using our beers. We’ve just started blogging about some of our favorite recipes. 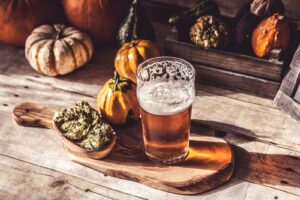